The Orchards of Concklin have put a stamp on the Pomona region. The Pomona region is named after the goddess of fruit in honor of Nicholas Concklin, the founder of the farm.

The Concklins first came to America in 1637 from Nottingham, England. John and Anias Conklyn were members of the first Presbyterian Church of Salem, Massachusetts. The family migrated to Rhode Island, then across to Long Island. The Concklins settled in Cutchogue for a while and then moved up to Eastchester in Westchester County.

We have been a prominent fixture in Rockland County for over ten generations. We take great pride in our history and our community. Step away from your busy life for awhile and spend some time on the farm. Pick your own produce, visit our farm stand, and taste our fresh pressed apple cider. Our bakery will tease your taste buds with delicious pies, cookies, and pasteries. If you can’t make it to us, we’ll come to you. We attend numerous farm markets throughout the tri-state area. We’re sure to be in a town near you. 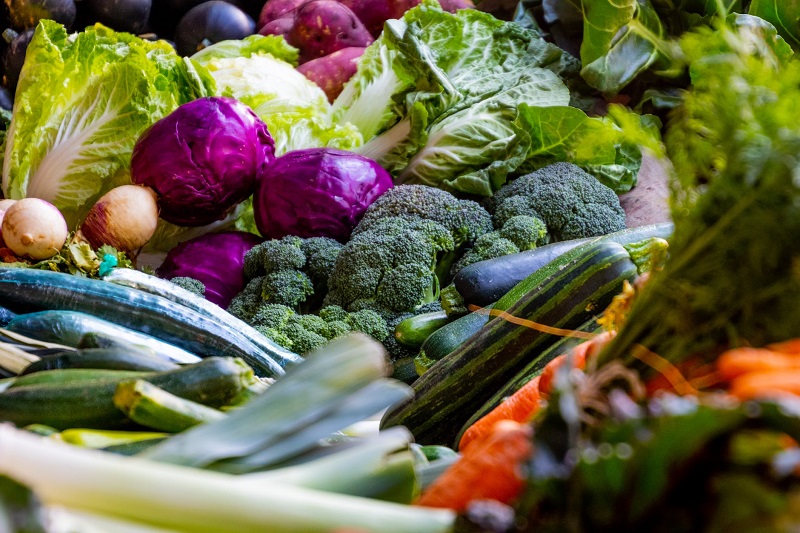 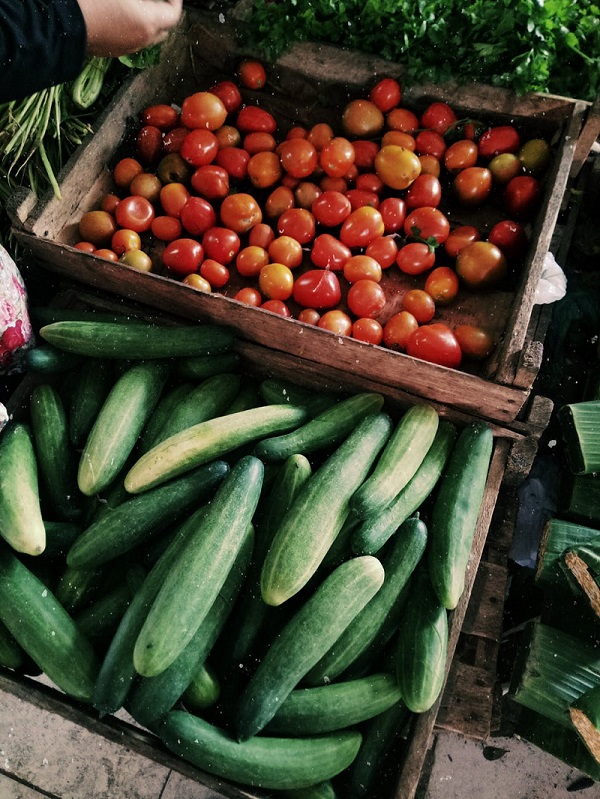 During The 2001 Pick your own season there are going to be a variety of special events in which children and adults can participate.

In 1829 The Concklins bought a small dairy farm at the end of south moutain road. In 1840 Josiah Concklin bought the Gurnee Farm which is now know as the orchards of Concklin. There was also a Josiah Concklin born in 1837 and died in 1912. His son Ervin Concklin operated a 400-acre farm here until 1920’s. It was a dairy and general farming operation. He spends the winter cutting and hauling wood to brickyards in Haverstraw. Each year he bought another 10 acres of mountain or swamp and cut wood off it. In this way he accumulated about 500 acres of land. 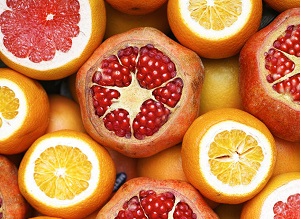 Freshes picked fruits for you to be refreshed 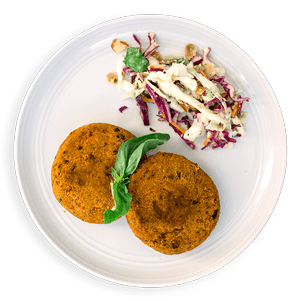 A combination of salad made from fruits and vegtable, with a bread healthier for you. 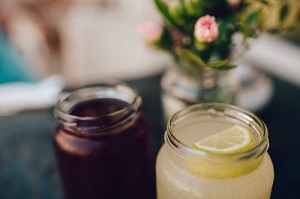 Fresh made juices to satisfy your thirst and make you feel replenished as if you dive into the depths of the ocen. 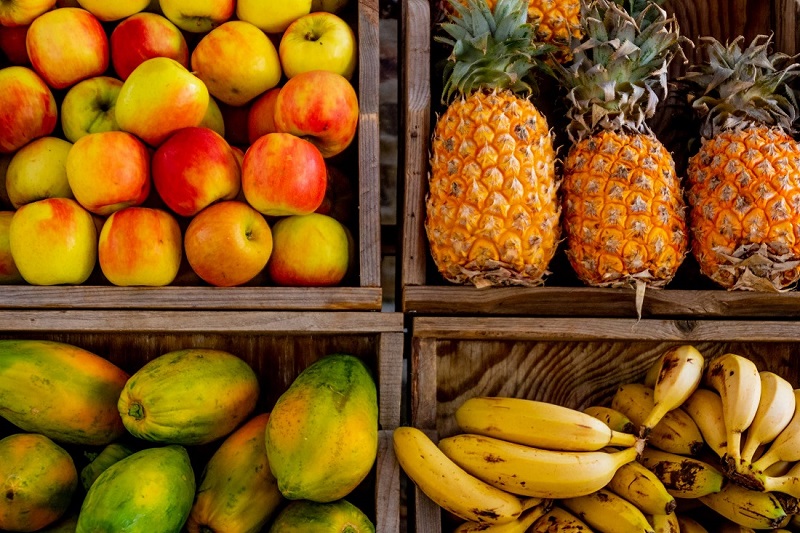 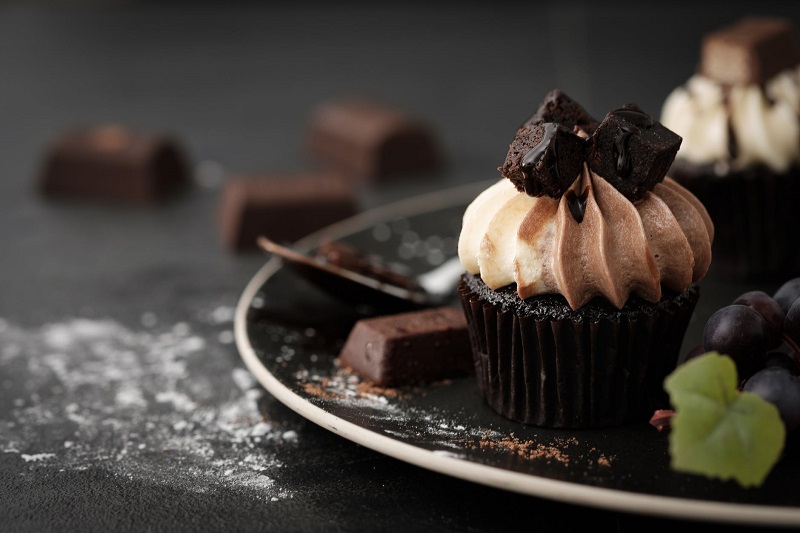 Thank you for visiting The Orchards of Concklin. On our web page you will be able to find information about our farm and what type of activities we will be having on the farm for the 2001 fall season. Please feel free to browse around and if you have any questions... 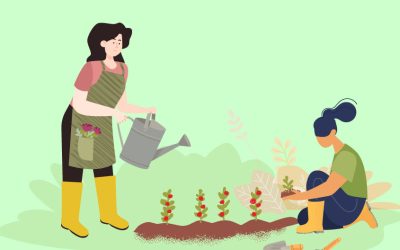 The Benefits of Home Gardening

The Benefits of Home Gardening Are you looking for a fun and rewarding hobby? Home gardening may be just what you’re looking for! Not only is it a great way to get outside and enjoy the fresh air, but gardening can also provide beautiful flowers, fresh fruits and... 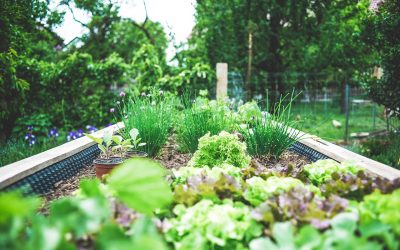 How to Create the Best Garden for your Home

Creating the perfect garden for your home can be a daunting task. There are so many things to consider – what type of plants should you choose, what kind of design will look best, how much time and money do you want to spend on it? In this blog post, we will discuss... 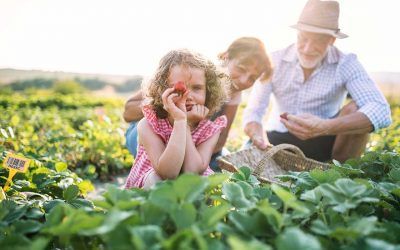 10 Ways To Save Money On Your Farm

Write an article about how, in light of the current economy, farmers are looking for ways to save money on their farms. There are many different ways to do this, and we've compiled a list of the 10 best tips for you. From reducing energy costs to implementing new... 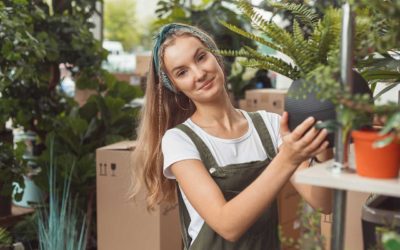 Fun Things To Do With Your Backyard Garden

Looking for fun things to do with your backyard garden? Look no further! Our guide is packed with ideas that will make your backyard garden the envy of the neighborhood. From growing vegetables to creating a beautiful outdoor living space, we’ve got you covered. Plant... 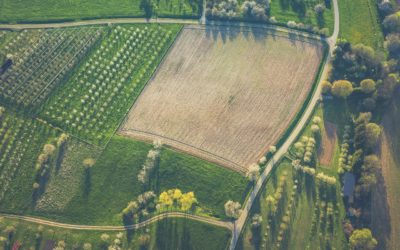 Fun Things to Do at the Orchard of Concklin Farm

Fun Things to Do at the Orchard of Concklin Farm This blog post is all about what you can do at our farm. We are located in a prime location, where there are many things to see and do. Please spend some time with your family driving through the orchard on one of our...

5 Steps to Grow Your Farm

We value everything about you! We would appreciate if you could some
how give us a feedback, so we can improve more with our service. Hope to hear from you soon!